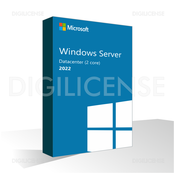 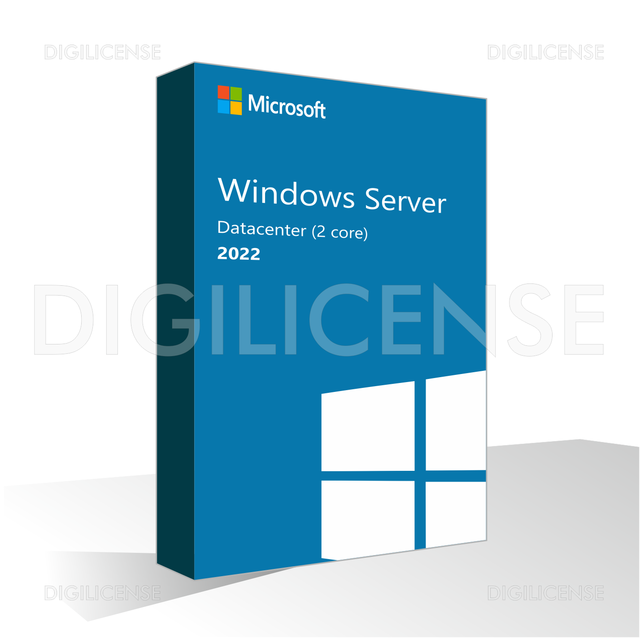 Windows Server is Microsoft's extraordinary operating system that enables servers to run. It is useful for a variety of purposes, including: Active Directory, DHCP, File and Storage, Printing Services, and Windows Update Services.

Windows Server is Microsoft's extraordinary operating system that enables servers to run. Often, servers are only relevant to the business world. Windows Server has been in use for a very long time and is currently undergoing significant development in several new versions. It is useful for a variety of purposes, including: Active Directory, DHCP, File and Storage, Printing Services, and Windows Update Services. As a general rule, you can run Windows Server company-wide, making it a very powerful software tool. There are three versions of Windows Server: Standard, Home, and Essentials.

Windows Server is an operating system that was made by Microsoft, which is developed to make Servers work and run the best way possible. Servers are specialised computers that help running your systems in the most fluent way, without any problems popping up. These Servers handle request of the clients on that specific Server, for example everyone in the same office. Windows has a lot of different Server variants, with different prices belonging to each different Server variant.

How many cores do I need for my Server?

When buying a Windows Server, for example the Windows Server 2022 Datacenter 2 Core, you will need to know how many cores you need on your Server. Because of the rules of Microsoft, you always need to buy at least 16 Core to receive a code for the license. At Digi License we sell 16 Core and 2 Core. The 2 Core is meant for companies that don't have enough at 16 Core, but only need 20 Core for example. They can buy 1x 16 Core and 2x 2 Core. If you just want 16 Core, you can also buy the 2 Core 8 times, but it is a lot easier to buy the 16 Core, as there is no difference in the price.

Only the 2022 version of Windows Server offers Shielded Virtual Machines, Software Defined Networking (SDN), Storage Spaces Direct and Storage Replica. There have been improvements made on the Azure capabilities, they have been extended. Next to that, renowned features like Kubernetes and Container technology have been improved a lot, in order to improve the user experience as much as possible. Also, there have been made several improvements to the security aswell, to make sure the user gets the safest experience possible.

Which Server fits my company the best?

This mainly depends on two aspects; your budget and the number of cores you are going to need. This can be totally different for every company, so you have to make sure, you know very well what you need and which Server you want to buy.

Your cart is empty

No products found...
View all results

The product was added to the shopping cart 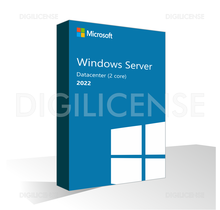 You have no items in your shopping cart
Total:€0,00
Checkout Continue shopping
By using our website, you agree to the usage of cookies to help us make this website better. Hide this message More on cookies »
Compare products 0 Products